Plant of the Week: Plant Societies

Obsessions come in all flavors, and gardeners can become very consumed with their enthusiasm. When that happens, they want to talk to others who share their passion. Before long, the few become many and, before you know it, a plant society has been born. Societies, clubs and associations have a long history in human culture, and just like the plants they champion, they have a characteristic growth cycle. 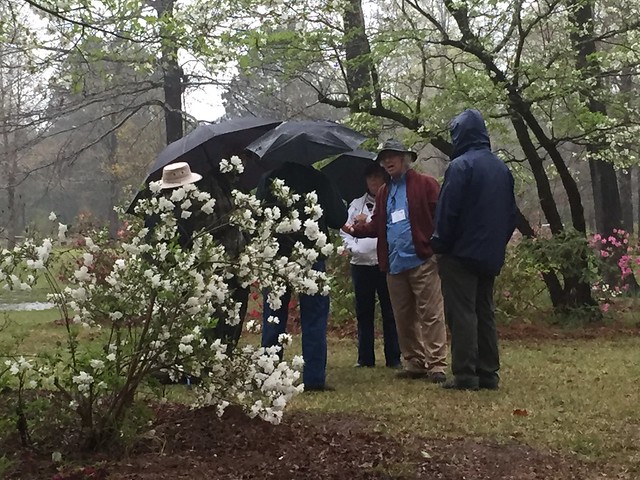 According to the American Horticulture Society website, there are about 50 active plant societies, an equal number of native plant societies, and hundreds of garden clubs linked together in federations. This number does not include the Master Gardener programs which are found in most states and have been the growth engine for learning about gardening over the past four decades.

Perhaps the American Philosophical Society, founded by Benjamin Franklin in 1743, was the model for plant societies. It was not focused on plants (though many of the early botanical reports were issued under its patronage), but instead to promote useful knowledge. The plant societies as we know them began in 1827 with the Pennsylvania Horticultural Society, which still hosts the world-famous Philadelphia Flower Show each spring. Arkansas established its own horticultural society in 1881 to support the needs of fruit growing farmers.

Plant societies that focus on one kind of plant – anything from azaleas to gourds – got their start in 1891 when the American Carnation Society (now defunct) began. It was followed by the American Rose Society in 1892, Ferns in 1893, Peonies in 1903 and Irises in 1920. During the middle years of the 20th century many of the plant societies we have today got their start.

Most plant societies are organized around local chapters that provide members an opportunity to get together for local or regional meetings. The annual meeting, usually shifting around the country, gives members a chance to commune with other kindred spirits fascinated with their chosen plant group. 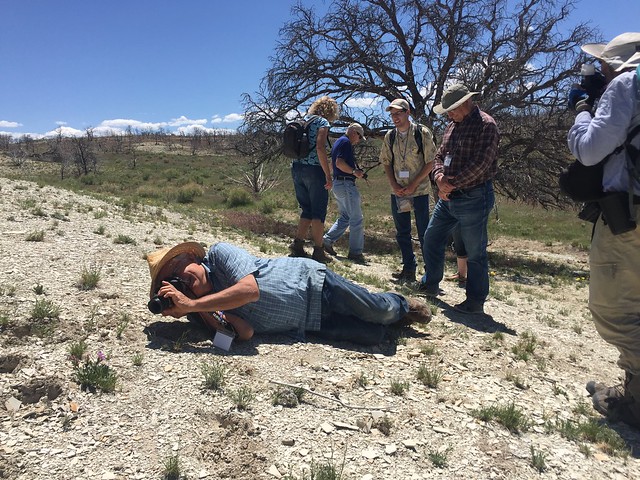 Over the years I’ve belonged to eight of these societies. Members fall into three broad categories: the collectors, the breeders and the scientists. The largest numbers of society members are usually those who enjoy collecting and growing their favorite plant. They don’t get too mired down in the nuances of ploidy level and compatibility that concern the breeders or the presence or absences of glands or the number of scales on a flower bud that concern the scientists.

The breeders are the bees of the plant societies, always dabbing pollen about. Their interest is to improve the plant and make it ever better. Some take it very seriously and build a business around their breeding program while others develop selections that grow well in their particular region. The American Hemerocallis Society (daylilies) is rife with breeders because the big, easily accessible parts of the flower almost beg for dabbing pollen.

The scientists of the groups are often easily recognized because they wear a lanyard with 10x magnifying loop around their neck. Many of these would be classified as “citizen scientists”, yet their knowledge, insight and understanding of their chosen group of plants often equals or exceeds that of scientists at academic institutions. Their passion is to know and understand. Surprisingly, at least to me, many of these don’t actually grow their favorite plants. They study them. The American Penstemon Society has a high proportion of this group.

Most plant societies today seem to have a graying problem. Their membership is aging but younger enthusiasts – and reason must conclude they are out there – are making their connections with other plant nerds via other means such as social media. But, just as the plants they champion have a life cycle, so do these societies and change is part of the natural process of growth.