UNDATED – Dave Caldwell, the incoming head of the Department of Poultry Science, is eager to embrace the challenges faced by industry and work with faculty to bolster its land grant mission of research, extension and teaching.

As the new department head, Caldwell will have a joint appointment with the University of Arkansas System Division of Agriculture and the Dale Bumpers College of Agricultural, Food and Life Sciences. He begins his new appointment Oct. 15.

Caldwell served most recently as Poultry Science head at Texas A&M. Caldwell earned all of his degrees at Texas A&M: a BS in poultry science; as well as a master’s and Ph.D. in veterinary microbiology. 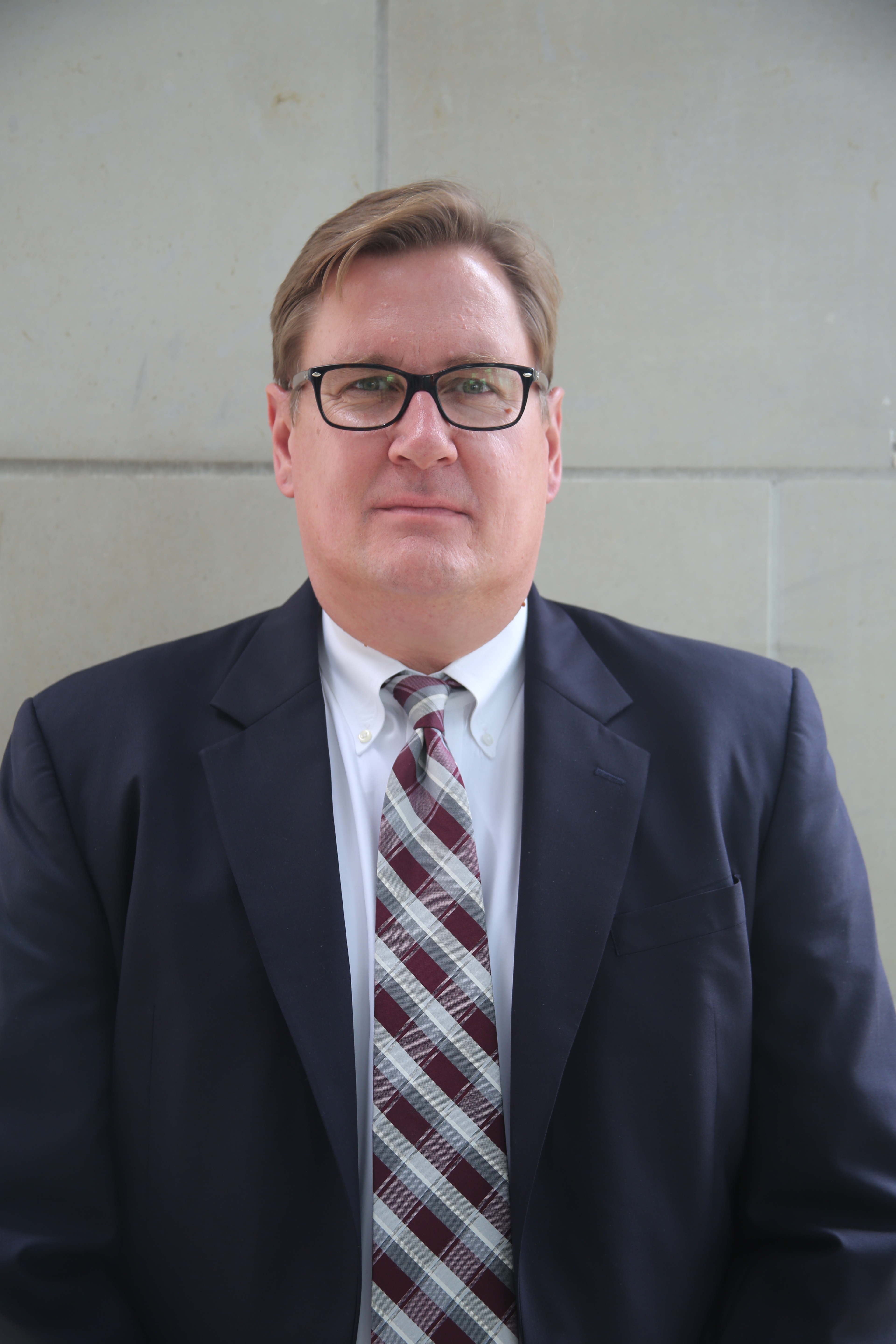 In coming to Arkansas, he will be working in one of the nation’s leading poultry producing states,  home of some of the industry’s largest businesses.

“To me, the job was quite intriguing,” Caldwell said. “I’ve always been impressed by the Tyson building on campus. For a poultry science department to have a facility of that size and scope is truly impressive.”

With Bumpers College, he’ll be responsible for teaching. Within the Division of Agriculture, he’ll have research responsibilities within the Arkansas Agricultural Experiment Station and public outreach with the Cooperative Extension Service.

“To work with faculty to advance the research, teaching and extension mission is an exciting opportunity,” he said. “The opportunity clearly exists to refill some faculty positions that have been vacated over the last several years. That’s always exciting to help hire the best people possible. That was a very intriguing aspect of this opportunity.”

Caldwell said he looks forward to “working directly with the commercial industry, both in northwest Arkansas and nationwide and be able to assist them with current and emerging industry challenges.”

He plans to fill faculty positions in animal well-being/welfare and other areas and “allowing them to be responsive to industry needs.”

Caldwell said food safety is a high priority and that he wants to re-engage and shore up existing programs within the department. Finding a poultry geneticist and working on animal health nutrition are also “tremendously important to the department’s research portfolio,” he said.

He also wants to bolster the extension work. “I think it’s a tall order to try to serve a stakeholder base of that magnitude with only three specialists. That’s a very daunting task. Growing that unit is going to be a huge priority.”

Mark Cochran, vice president-agriculture for the University of Arkansas System and head of the Division of Agriculture, said he’s eager to have Caldwell on board.

“Dave comes to us steeped in the land grant mission and with a deep understanding of the poultry industry and its importance to Arkansas and the nation,” he said. “We look forward to seeing his energies spent bringing a new vigor to the department.

“He is very experienced and is widely recognized as one of the top poultry science administrators in the country,” Cochran said. “We are very excited to have Dave join our administrative team to lead our Poultry Center of Excellence and the Poultry Science Department.”

Jean Francois Meullenet, director of the Arkansas Agricultural Experiment Station, the research arm of the Division of Agriculture, said “Dave is a proven leader in Poultry Science. Attracting him to Arkansas speaks volumes about the quality of our poultry science program.

“I have no doubt that Dave can establish a strong vision for the research questions that need to be addressed for the poultry industry to remain successful in the future. I really look forward to working with him,” he said.

“he has a true appreciation for all facets of the land grant mission and he’s engaged well with both industry and students.

“We’re taking a look at how we can promote the academic program and grow student numbers to fill industry needs,” Fields said. “He’ll be good at bridging the gap with industry, the department and the Center of Excellence.”

Caldwell succeeds Mike Kidd, who has led the department and the Center of Excellence for Poultry Science since 2010. Kidd, a full professor, is moving back into faculty.

“We also need to take time to express our deepest appreciation to Mike Kidd for his leadership of the department and the Center of Excellence for Poultry Science,” Meullenet said. “Mike has had major accomplishments in improving the research infrastructure and has been able to attract many very talented poultry scientists to Arkansas. I wish him the very best in his transition back to the faculty.”

“We want to thank Mike for his years of leadership in poultry science on campus and for his work in maintaining high standards at the Center of Excellence,” Cochran said. “He’s been an asset in keeping our lines of communication open to students and the industry.”

Bumpers College provides life-changing opportunities to position and prepare graduates who will be leaders in the businesses associated with foods, family, the environment, agriculture, sustainability and human quality of life; and who will be first-choice candidates of employers looking for leaders, innovators, policy makers and entrepreneurs. The college is named for Dale Bumpers, former Arkansas governor and longtime U.S. senator who made the state prominent in national and international agriculture. For more information about Bumpers College, visit our website, and follow us on Twitter at @BumpersCollege and Instagram at BumpersCollege.