Two eggs are better than one, in helping Ugandan children grow
skip to main content

Two eggs are better than one in helping Ugandan children grow

FAYETTEVILLE, Ark. – When it comes to having a positive effect on physical growth, two eggs are better than one, and one egg is better than having no source of protein and nutrients critical to growth and development, according to a pilot study among Ugandan children conducted by University of Arkansas System Division of Agriculture researchers. 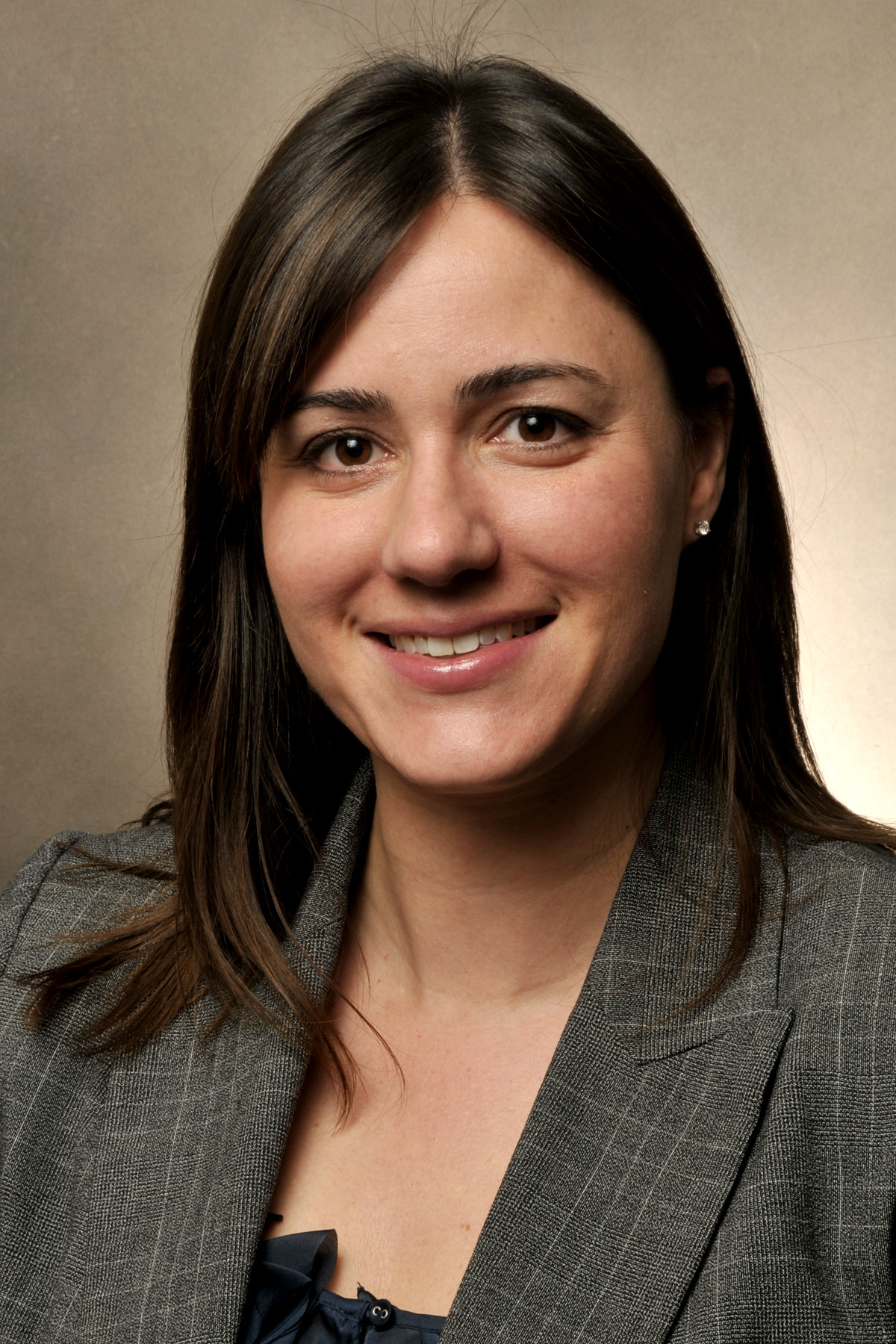 The study, published in the June edition of the journal “Food & Nutrition Research,” focused on three schools in the rural Kitgum District of northern Uganda. (See: hhttp://bit.ly/2r5ar74)

Jamie Baum, assistant professor of nutrition for the University of Arkansas System Division of Agriculture, said the study explored the effects egg supplementation on growth in children living in areas linked to poverty, poor diet quality, and little or no intake of animal source foods.

“Countries in sub-Saharan Africa have a high prevalence of children that are underweight with significant stunting of growth,” she said.

Micronutrients – the vitamins and minerals most Americans take for granted in their meals – are critical to physical and cognitive development. The researchers, Baum, Jefferson Miller, professor of agricultural communications and technology, for the Division of Agriculture and the Bumpers College of Agricultural, Food and Life Sciences; and Brianna Gaines, a former student who is now a food technologist with Russell Stover Foods, chose eggs as a focus.

“Eggs are an inexpensive source of 13 essential micronutrients and a good source of high-quality protein, which makes them an ideal candidate for implementation into a school feeding program,” researchers said.

The school children, between ages 6 and 8, were provided with hard-boiled eggs five days a week and their growth was tracked by measuring height, weight, mid-upper arm circumference and tricep skinfold thickness.

The study found that all students grew in both height and weight, but children who had two eggs a day had significantly higher growth at the end of six months than those who had no eggs or one egg.

For example, children who had no eggs, grew in height an average of 2.3 centimeters. Those with one egg grew 2.5 centimeters while those with two eggs grew 3.4 centimeters.

“Despite limitations to this pilot study, we were able to demonstrate that two eggs, given as a supplement to their diet five days a week, improved the parameters of growth in school-aged children participating in school feeding programs in rural Uganda,” Baum said. “However, further research is needed to determine the effects of egg supplementation on nutrient status and cognitive development, and to determine the feasibility of implementing egg supplementation into school feeding programs for an extended time.”

The study was supported by a grant from the Egg Nutrition Center/American Egg Board.

About the Dale Bumpers College of Agricultural, Food and Life Sciences
Bumpers College provides life-changing opportunities to position and prepare graduates who will be leaders in the businesses associated with foods, family, the environment, agriculture, sustainability and human quality of life; and who will be first-choice candidates of employers looking for leaders, innovators, policy makers and entrepreneurs. The college is named for Dale Bumpers, former Arkansas governor and longtime U.S. senator who made the state prominent in national and international agriculture.