(Newsrooms: ‘Digiuseppe’ with lowercase G is CQ; With file photo of Digiuseppe at www.flickr.com/photos/uacescomm/27300242602)

LITTLE ROCK – Those in agriculture are remembering reporter Gary Digiuseppe as “a true professional” whose knowledge of the industry was deeply appreciated.

Digiuseppe was killed in a vehicle collision Wednesday morning on his way to work as the morning newscaster for “First News with Kevin Miller” on KARN. He also provided daily newscasts for the Arkansas Radio Network, where he’d served previously as the network’s farm director. Digiuseppe spent more than three decades as agricultural reporter and had been a member of the National Association of Farm Broadcasting since 1983. 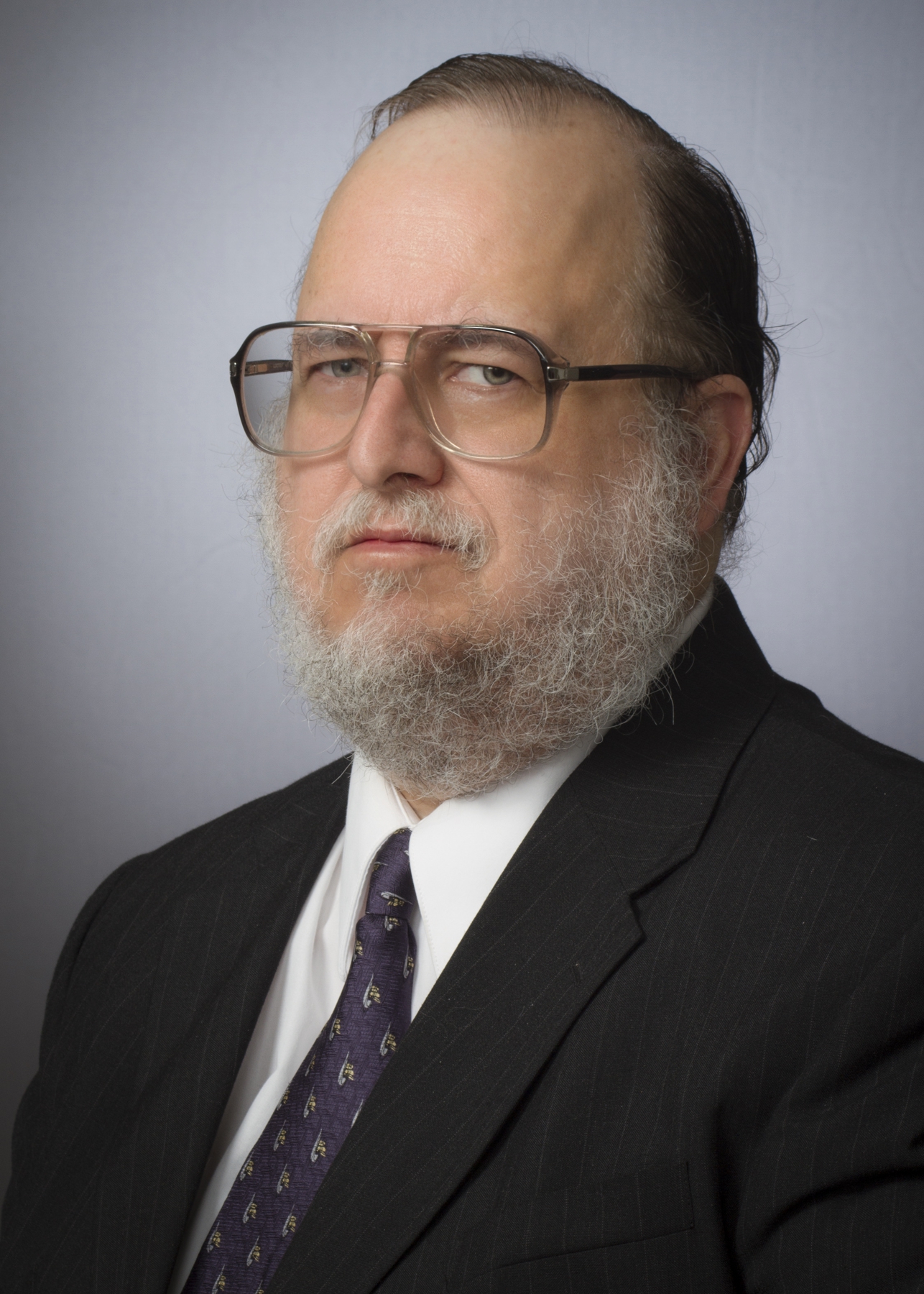 His work was also seen on the pages of “Arkansas Money & Politics” magazine.

“Gary was always that trusted voice of agriculture radio,” he said. “He would get your day started early with the latest news. He did a great job reporting on the Arkansas Forage and Grassland Conference every year. We did many interviews and he was always accurate and told the story of livestock and forages very well.”

Bob Scott, weed scientist for the Division of Agriculture, praised Digiuseppe for his knowledge of the industry and appreciated his ability to inform those in agriculture of critical issues such as the rise of herbicide resistant pigweed.

"I always found Gary's questions to be well-informed and his reporting of agriculture-related issues was always fair and balanced,” Scott said. “He was one that I certainly never minded talking to because I knew he would represent what I said accurately."

“I will miss the discussions with Gary over the phone and I feel that the agriculture industry in Arkansas has lost one of its biggest advocates today,” Barber said.

Jeremy Ross, extension soybean agronomist for the Division of Agriculture, said no matter how busy things might be in the field, he always made time for Digiuseppe “because I knew the final product that aired on the radio would be top-notch.

"I always enjoyed being interviewed by Gary,” Ross said. “He was always well informed and asked pertinent questions about what was going on in soybean production in Arkansas.”

Jason Kelley, extension wheat and feed grains agronomist for the Division of Agriculture, said he “was shocked to hear of Digiuseppe’s death.

“He was always on top of what was happening in the agriculture world throughout the growing season,” Kelley said. “He was a true asset to the agriculture community and will be missed.”

A release from Cumulus Broadcasting, KARN, the Arkansas Radio Network and the Cumulus Group of stations said “Our thoughts and prayers are with Gary Digiuseppe's wife, Mary, and the rest of his family as we all face the realization of the shocking loss of our co-worker.”