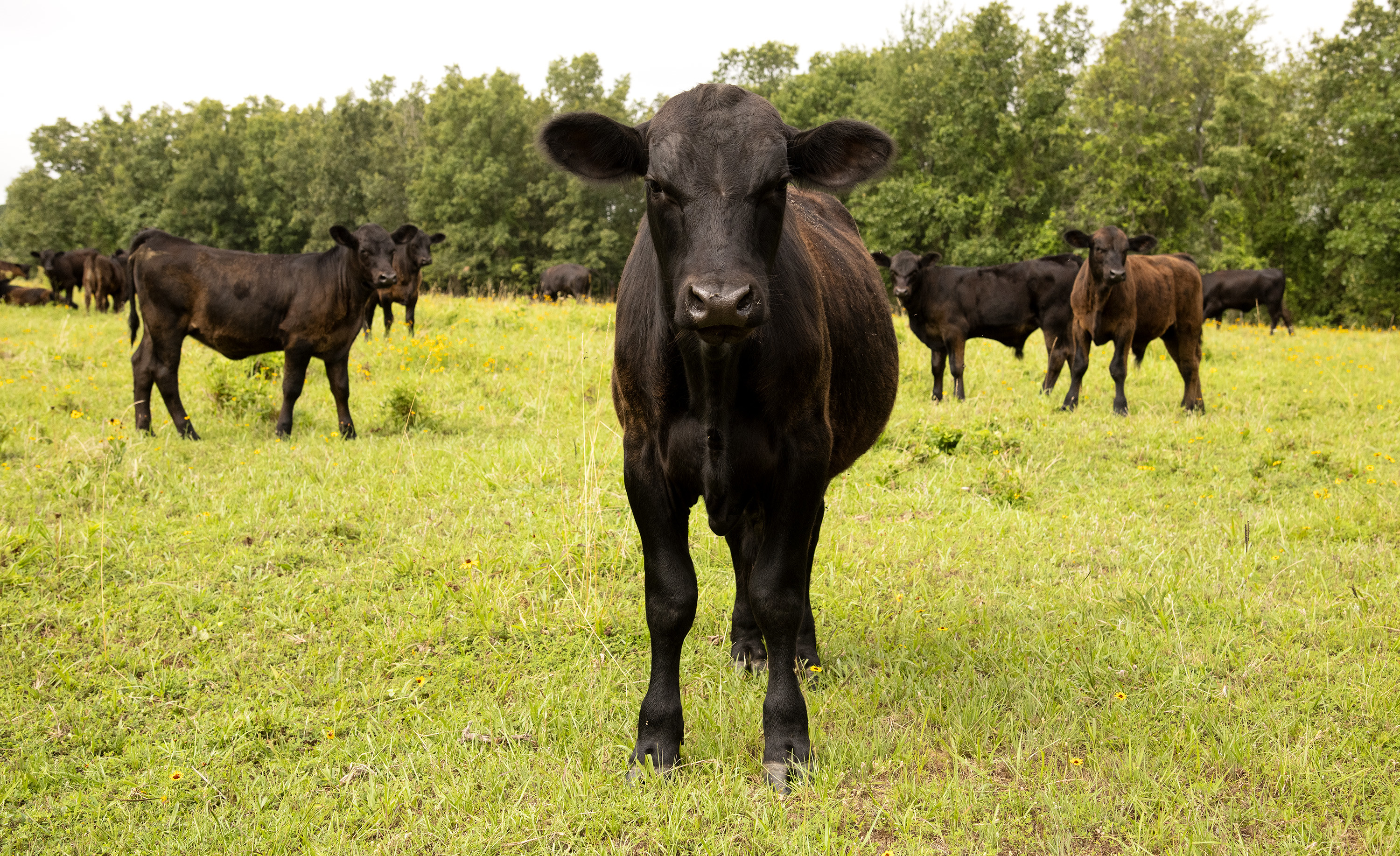 Janeal Yancey and Tim Johnson, research technicians with the Arkansas Agricultural Experiment Station, the research arm of the Division of Agriculture, worked on the study with Cari Keys, a graduate student in the University of Arkansas’ Dale Bumpers College of Agricultural, Food and Life Sciences. Keys conducted the research for her master’s thesis. She has since gone on to work for Nestle USA. The project was funded, in part, by the Arkansas Beef Council.

Conventionally produced beef comes from cattle raised predominantly on forages for 8 to 12 months and then finished on high-concentrate diets in feedlots for 120 to 200 days before slaughter, Yancey said. Naturally branded products come from cattle that generally follow the same pattern, but without the use of antibiotics or growth hormones.

“Consumers often think that cattle in branded naturally raised products are the same as organically raised or exclusively grass-fed beef,” Yancey said. “But these are not the same thing. These cattle are still finished in a feedlot. Other than not using antibiotics or growth promotion products, their production is not very different from commodity beef.”

The study did not include “organic” branded products or cattle that are raised entirely on grass pastures, Yancey said.

“Surprisingly,” Yancey said, “the only products in which we found detectable levels of antibiotics were steaks from two of the naturally raised branded products. There were trace amounts of penicillin-G.”

Johnson said the penicillin residues were probably from injections for a legitimate veterinary health concern. Normally, a treated animal would be kept out of production until the medicine had left the body.

“Products branded as ‘naturally raised’ often charge a premium price for advertised differences,” Johnson said. “And research has shown that consumers are willing to pay for those. But our research found no real difference in meat quality or consumer preferences between the naturally raised products or conventionally raised commodity beef.”