By Fred Miller
U of A System Division of Agriculture
July 14, 2017 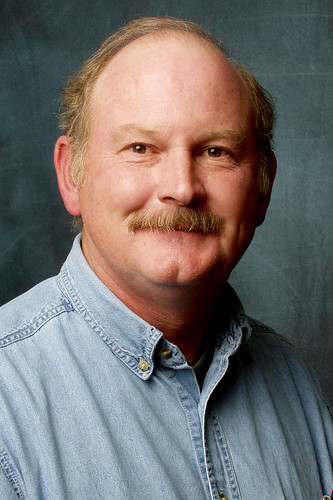 “We are very pleased that Dr. Kirkpatrick has agreed to take on this challenging assignment, said Mark Cochran, vice president for agriculture. “He brings a wealth of experience in research, Extension  and teaching. He has an excellent reputation as a scientist and tremendous rapport and respect with stakeholders across the state and region.”

Kirkpatrick joined the Division of Agriculture’s faculty in 1984 as an assistant professor of plant pathology, was promoted to associate professor in 1988 and to professor in 1997. He has coordinated the Arkansas Nematode Diagnostic Laboratory since it moved from Fayetteville to the Southwest Research and Extension Center in 1995.

In addition, Kirkpatrick is coordinator for the Arkansas Soybean Variety Disease Screening Program and the Learning Laboratory for Horticultural Crops.

Kirkpatrick is also responsible for county agent education and training in nematology for all crops and cotton and horticultural crops diseases. He provides support to county agents for grower education programs in nematology and plant pathology and develops educational programs and materials for agricultural consultants and other Extension Service clientele. He conducts applied research and demonstration programs statewide.

In his role as interim department head, Kirkpatrick will continue to be stationed at SWREC near Hope, but work at least three days a week in Fayetteville. He will also travel to the division’s research and extension centers and research stations around the state as needed.

Kirkpatrick said he will be seeing the two departments through a rebuilding after a series of faculty retirements. “My job will be to represent both departments during this transition, but the faculty, staff and students are the ones that will make it work,” he said.