When wet weather dominates pastureland, overseeding is key to recovery

By Ryan MCGeeney
U of A System Division of Agriculture

LITTLE ROCK — The fall of 2019 and the ongoing winter have been particularly wet, with some unfortunate, negative effects on pastures throughout Arkansas. Wet soil is more susceptible to a host of “ills” that show up later in the season, many of which boil down to soil compaction. 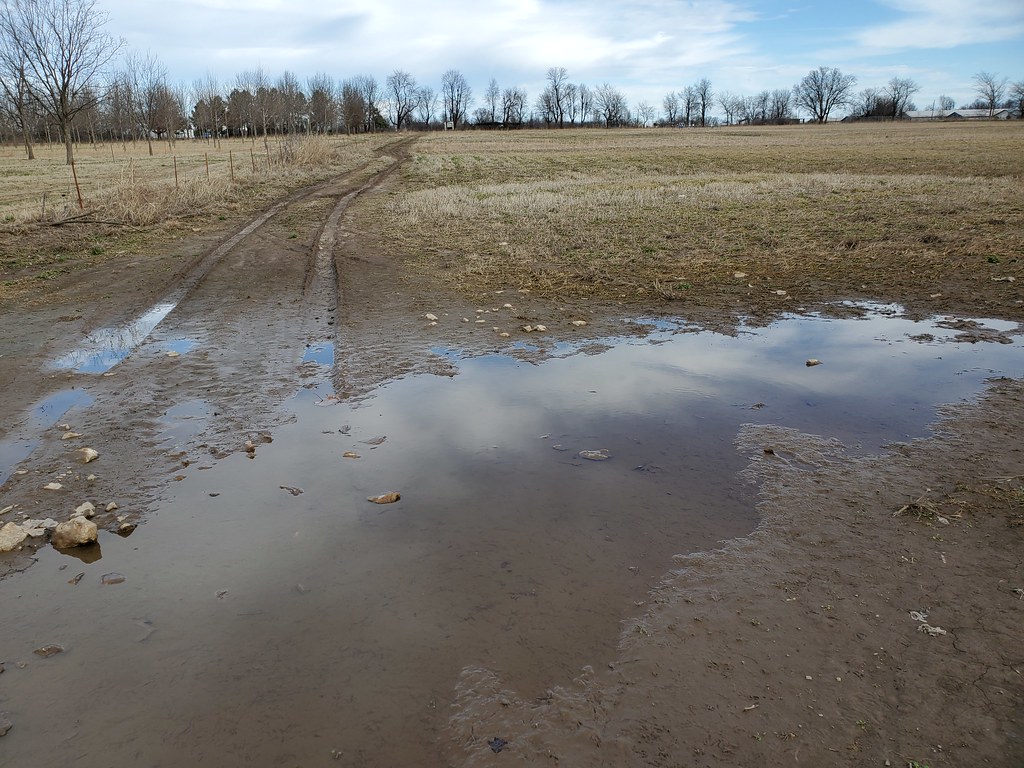 “Stocking rates are kept about the same throughout the year, so in fall and winter there’s particular high pressure on pasture and forage health,” Philipp said.

Given the ongoing wet conditions, particularly in the southwestern area of the state, Philipp offered some general pointers on getting pastures safely through the winter into a new growing season.

“First, do some ‘triage’ if necessary,” he said. “If conditions get really rainy and muddy, don’t sacrifice your best pastures for stocking and hay feeding.”

Philipp recommended moving animals off prime pasture areas and onto a “sacrifice pasture.” Growers may have to repair that area later, but noted the costs will be more manageable.

“Most farmers maintain sacrifice hay feeding areas anyway,” Philipp said, as part of a long-term plan. This “won’t be the last winter with a lot of rain,” he said.

Pasture managers should plan on overseeding damaged areas or spots, if using cool-season perennial pastures such as tall fescue or orchardgrass.

If there are large mounds of livestock manure in the immediate area, Philipp recommends using a harrow, beam, or whatever’s available to drag the waste over the affected pasture, redistributing the nutrients.

The use of a harrow, beam, etc., will also help to rough up the pasture surface, better preparing it for overseeding — planting grass seed directly into the soil without tilling or otherwise disrupting it —, even with unused seed from the prior season.

“Broadcast seed at relatively high rates,” Philipp said. “Since you may use old seed anyway, it doesn’t matter if you go over the recommended rates.”

Philipp recommended overseeding during the second half of February, and keeping animals off of the affected area for several months, in order to for the new growth to take hold.