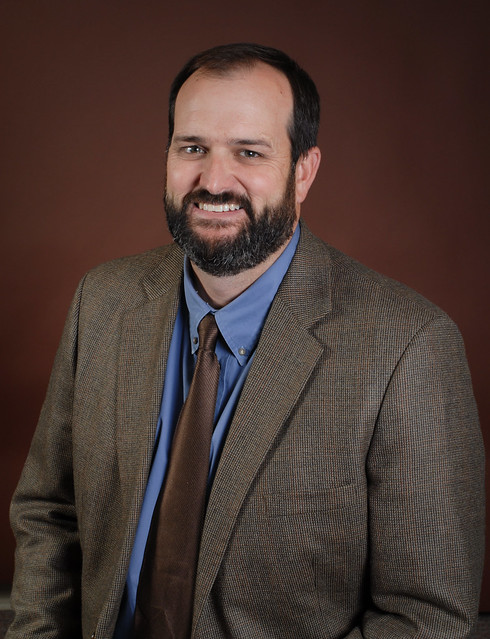 Bob Scott (U of A System Division of Agriculture photo)

Scott will serve a one-year term and preside over the society’s 2019 meeting in Oklahoma City.

“It’s a great honor to have the opportunity to serve as president of the society,” Scott said on Thursday as he drove back from a speaking engagement in Texarkana, Texas. “When you’re sitting up there with the gavel and realize you’re the president, it’s a little surreal. It seems like yesterday you were a grad student sitting out there at one of the tables.”

Scott said that most of his colleagues “would tell you they wouldn’t be where they are today if it wasn’t for the Southern Weed Science Society, which has tremendous professional development opportunities and networking.”

Scott joined the Arkansas Extension Service in 2002 and is involved in research on multi-stack technology crops in addition to working as director of the Newport Extension Center. Along with his colleagues Jason Norsworthy and Tom Barber, Scott has provided research-based advice to inform decisions made by the Arkansas State Plant Board and legislative committee meetings.

Scott is a frequent contributor to ArkansasCrops.com, a Division of Agriculture row crop blog that has a following in the thousands.

Near the end of the 2017 growing season, Scott also developed a screening program for soybean seed growers concerned that dicamba exposure might damage their product.

“This is well-deserved recognition for an outstanding weed scientist and extension specialist,” said Vic Ford, interim associate director-Agriculture and Natural Resources-Extension for the Division of Agriculture. “Bob exemplifies excellence and leadership. The helm of the SWSS is in good hands.”